High Speed Rail Alliance reports that Brightline West has released an Environmental Assessment for the Cajon Pass section of the Las Vegas to Southern California high-speed rail project. This is an important milestone that had to be completed before construction could begin.

In a newsletter to members, High Speed Rail Alliance writes:

“The Cajon Pass Segment is a 49-mile high-speed line between Victor Valley and Rancho Cucamonga, CA. The segment includes two new railway stations, one in Hesperia and another in Rancho Cucamonga, while the Victor Valley station is part of a previous environmental report. For this segment, Brightline West is proposing to use 48 miles of I-15 right-of-way and the station at Hesperia, under a lease agreement with the California Department of Transportation.

Brightline West also recently reached an agreement to acquire five acres for the station at Rancho Cucamonga. This station is a critical part of the project, as high-speed trains will connect with Metrolink here, allowing riders access to and from LA Union Station and over 60 other Metrolink stations. High-speed rail service could eventually be extended from Rancho Cucamonga directly into LA Union Station, connecting to the California High-Speed Rail network.

As Brightline West continues to move forward, there’s optimism that we could have American high-speed rail in operation by the end of the decade.” 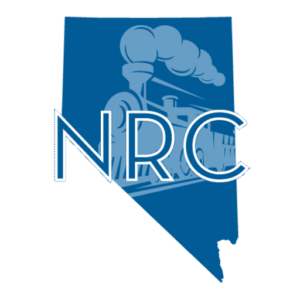